A visual and sound artist, Ana Maria Asan holds a MFA and an MA in linguistics and literature. She trained at ENSAV de La Cambre and at the Royal Academy of Fine Arts in Brussels, as well as at the University of Bucharest, her birthplace.

To date, the majority of her work has associated sound and ceramic objects, conceived with a view to guiding the eye towards a poetic approach rather than to one of the two poles of traditional ceramic creation: the utilitarian or the decorative. She has performed and exhibited her work in several European countries and in Asia (South Korea, China, Taiwan), individually and collectively, as well as taking part in international events. The installation There Is No White Noise, Only Colourful Sound was awarded the ICMEA 2016 Gold FuLe Prize in Fuping, China. Always meeting the enthusiasm of the audience, other installations are awarded in Croatia, Portugal and South Korea.

Ana Maria Asan's interest and curiosity for sound were seen early by her father, a trained musician, who sent her to study the piano before she could even read, an experience that surely marked her artistic soul. 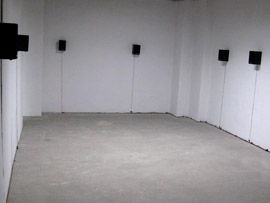 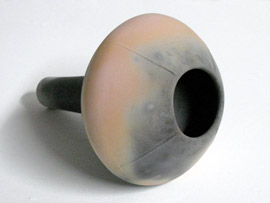 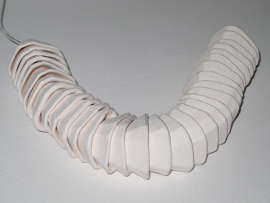 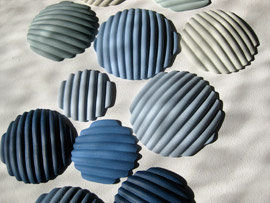 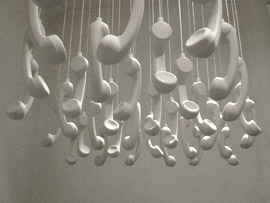 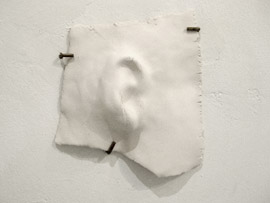 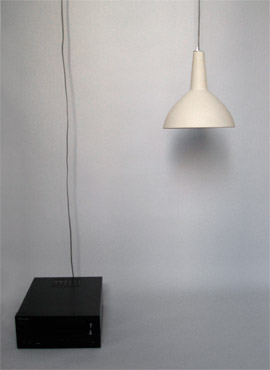 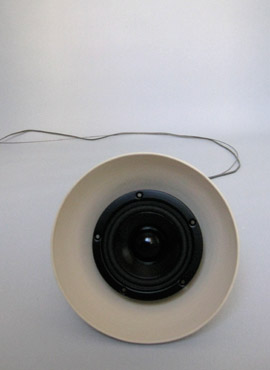 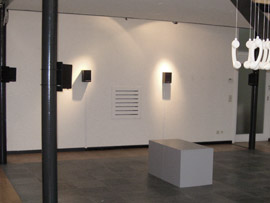 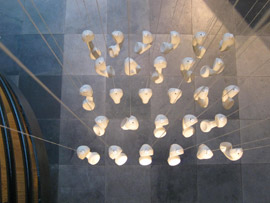 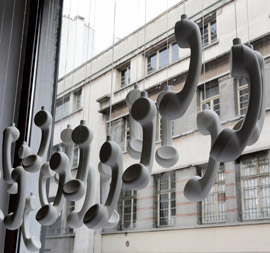 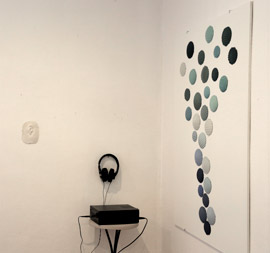 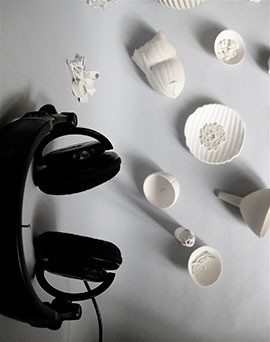 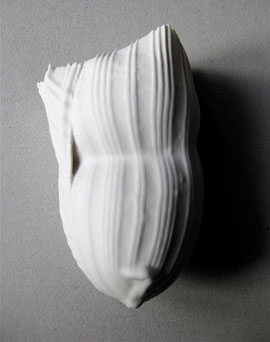 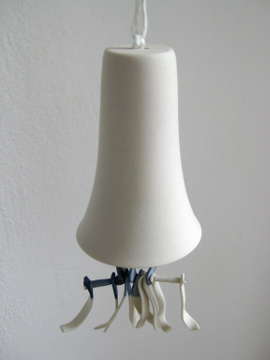 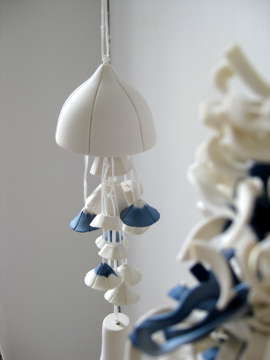 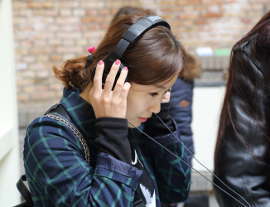 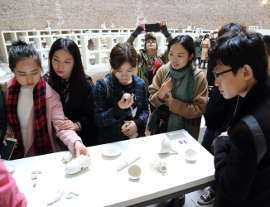 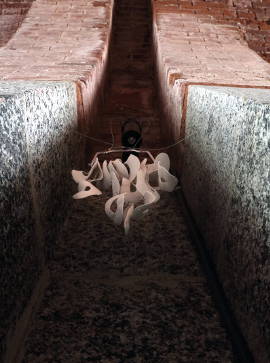 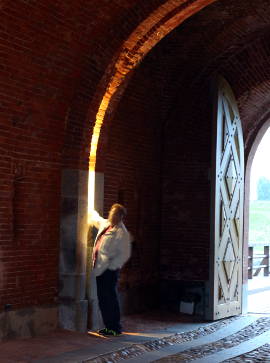 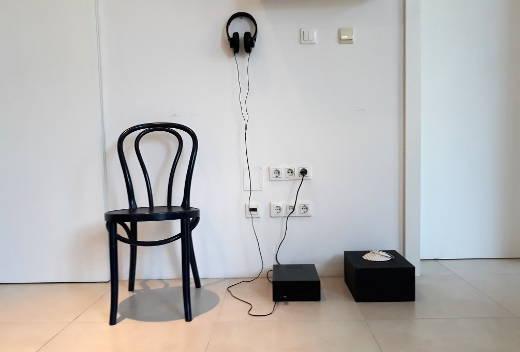 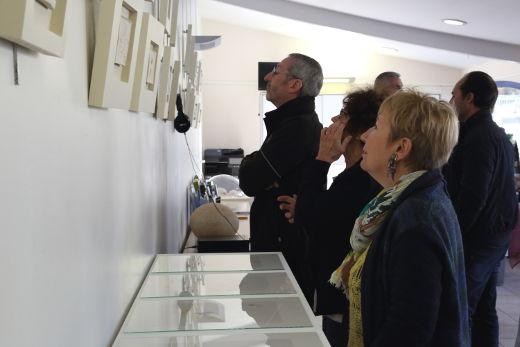 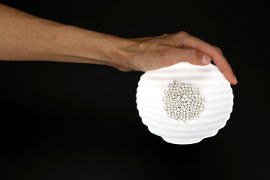 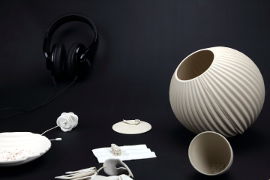 © Ana Maria Asan, 2021, all rights reserved on all texts and images